The acronym ‘LGBTQ+’ refers to people that identify as lesbian, gay, bisexual, transgender, queer or questioning. The + refers to an inclusive term for people who do not feel that they fit into traditional categories of sexuality or gender. 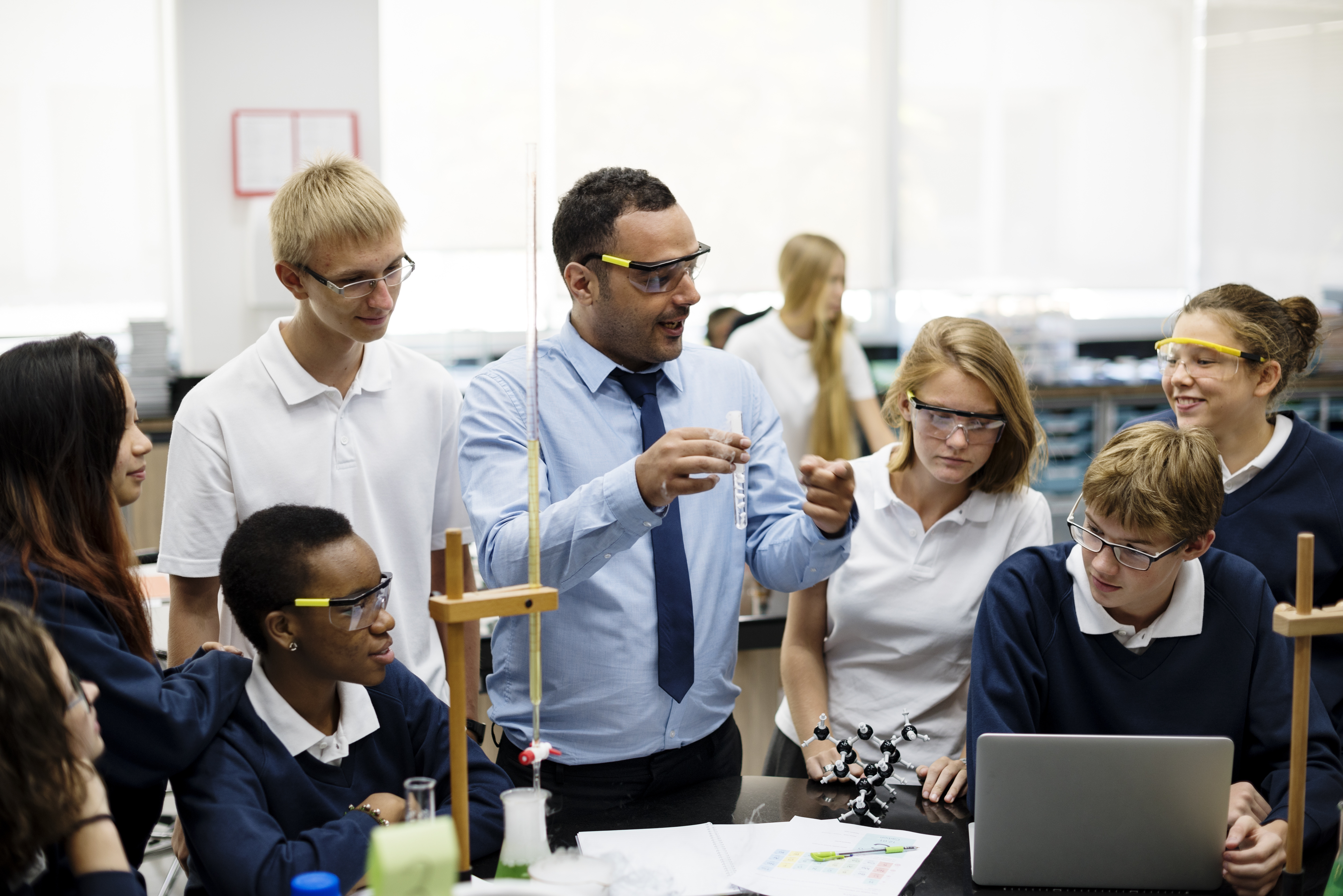 While being a member of the LGBTQ+ community is not automatically a risk factor for poor mental health, evidence suggests that LGBTQ+ young people may be more susceptible to mental health problems.

How does identifying as LGBTQ+ affect children and young people’s mental health?

There are a range of complex risk factors that affect LGBTQ+ children and young people and contribute to the disproportionately high level of mental health difficulties in this community. These risk factors include:

How can schools and further education settings support LGBTQ+ students?

If you are at all concerned about a child or young person, you should always speak to your designated safeguarding lead as a matter of priority. They will be able to advise on suitable next steps, and speaking to them about any concerns should always be the first action you take, ahead of any of the suggestions on this page.

There are a range of ways that education professionals can offer support to students that identify as LGBTQ+:

How can schools support students who are questioning their sexuality or gender identity?

Some students may not be openly LGBTQ+, but may still be questioning their sexuality or gender identity. Schools can offer support to these students in many ways:

The Proud Trust is an organisation that helps empower young people in the LGBTQ+ community.

The Albert Kennedy Trust is a charity that supports young LGBT people between 16 and 25 years old who are experiencing homelessness or living in a hostile environment.

LGBT-inclusive RSHE: a guide for schools

Thank you for sharing this resource

Get free mental health resources direct to your inbox every month by signing up to our newsletter.